Having deliberately chosen a name with no obvious connotations, Amber Run have always been determined to stand aside from the herd. “I’d rather be timeless than cool,” says Joe. “We’re not writing edgy music that sounds like 2016 or 2017 – it’s music for the whole decade, not just for now. We want people to be coming back to our music in 20 years.”

Amber Run’s debut album ‘5AM‘, produced by Mike Crossey (Two Door Cinema Club, Foals, The 1975) was released in early 2015 alongside sell out shows at Dingwalls, Scala & Koko. Their second album ‘For A Moment, I Was Lost‘ was released in February 2017 and followed by a UK tour, which saw them playing to a euphoric, sold out crowd at The Forum. 2018 saw the band playing alongside The National, The War on Drugs, Future Island and many others at the All Points East Festival in Victoria Park, London.

In 2019 the band released their third album, Philophobia, which was followed by a hugely successful tour of Europe, the UK and the US.
Click here for upcoming live dates.

Joe is currently working on new material for Amber Run, as well as collaborating with other artists, songwriters and producers both in the UK and abroad. 2020 promises to be an exciting year…. 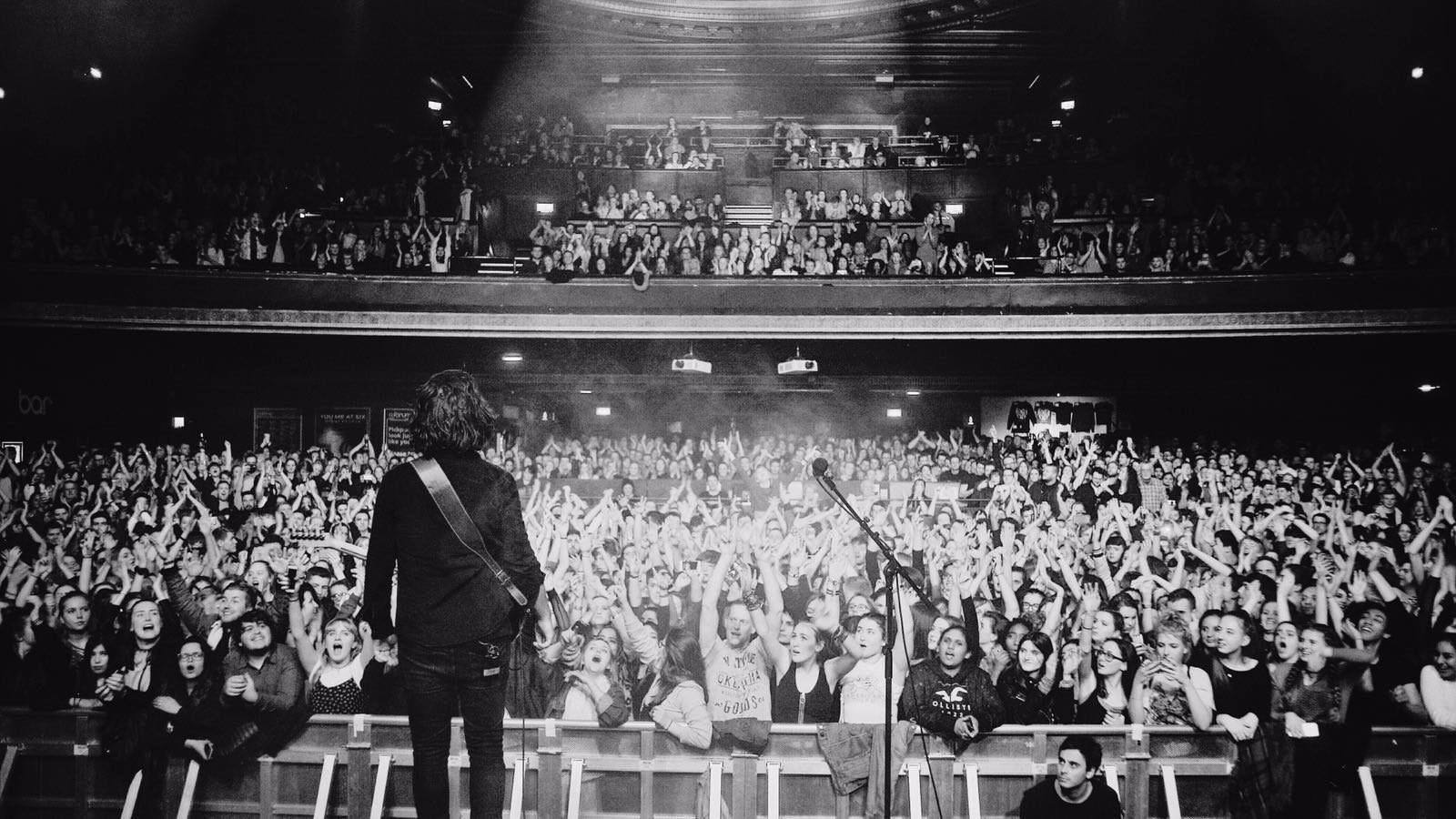